“We are born at a given moment, in a given place and, like vintage years of wine, we have the qualities of the year and of the season of which we are born. Astrology does not lay claim to anything more.” ~ Carl Jung

Horoscopes  is the Midweek Word-Prompt over on GC’s and my Weekly Prompts site. We asked our readers to tell us whether they take horoscopes seriously, or with a pinch of the proverbial salt. GC also added a monthly video to our sidebar, take a peek  Here.

Many celestial moons ago, checking my horoscope was a daily occurrence. I believed every word, and I would bend or stretch the predictions to suit my purpose, but that was when I was young and impressionable. These days, if I read a prediction, I’d likely take it with a good sprinkling from the salt-cellar! END_OF_DOCUMENT_TOKEN_TO_BE_REPLACED 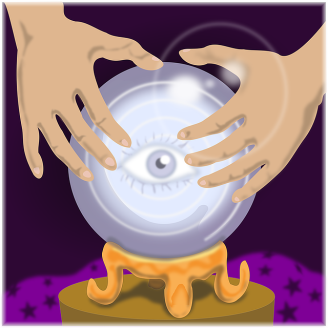 This morning I read my online horoscope and was pleasantly surprised to read the following words. “You are a powerhouse of ideas and creativity now. Plus you have the network over which to transmit them. Utilise both now.”  So here I am doing just that!

Apparently, I am ruled by the planet of unpredictability,  I am a visionary of the Zodiac, an inventor, a genius and a humanitarian.

Whats more,  today is going to be magical with playful and romantically charged lunar vibes! Wow, I am waiting on tenterhooks for a romantic gesture to come my way! Though that might depend on whether he gets around to reading this anytime this week!

And on that note, I leave you with  a couple of cynical paragraphs from the wonderful Grumpy Old Men book.

One of the most annoying lines in aged films and sitcoms is where some old twit says… astrologer, not astronomer, there is a difference, as though people in real life ever got them mixed up. Yes, it must be pretty hard to tell apart a man in a white coat holding a telescope and a degree in physics from some pillock in a turban with a fake Ruby in it! 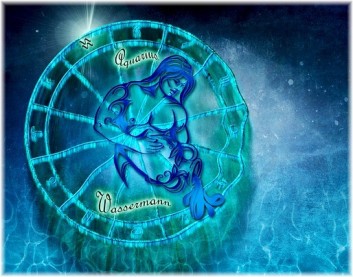