The Farm – Towards the end of August, the farmer who rents my land took away the sheep.  Some of the lambs are now almost the size of their mothers so it was time for them to be separated. The young females were taken up to his farm to join other females as future breeding stock and their mothers were moved to a separate field up the lane.

Later the same day, the cows and their calves were moved to the fields across the lane, leaving the fields that surround my house empty and bare. The grass, however, was given a chance to rest and recuperate from the long hot summer and lack of rain.

This time of year is always a sad time for me. The cattle and sheep successfully occupied my summer hours and became my curious subjects of endless photographs and videos. Looking out onto empty fields with the occasional flying ducks and passing foxes to watch out for hasn’t been as much fun.

A month has passed, we’ve had lots of rain, plenty of sunshine and the fields are looking lush and green again. Early this morning, and bringing a smile to my face was this little group, nine of them. 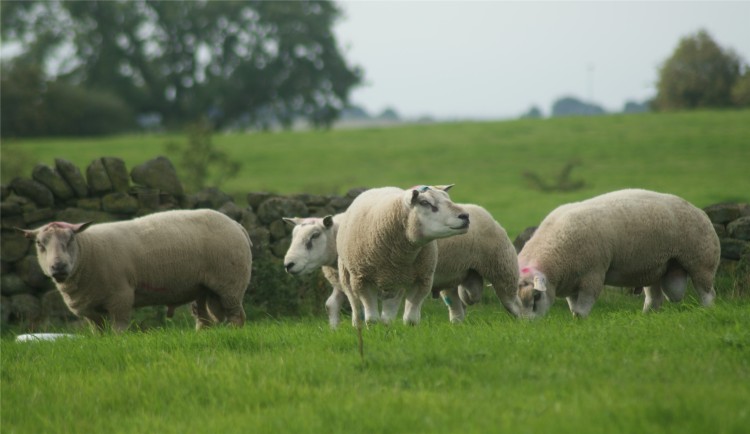 The arrival of the tups (rams) signifies the end of summer it’s the start of autumn (fall) and today I spotted the first of the trees to turn gold. Before long the other trees will follow suit and begin the autumn ritual of sucking the life out of their leaves. On the one hand they look pretty, but on the other, you know a long winter is just around the corner. 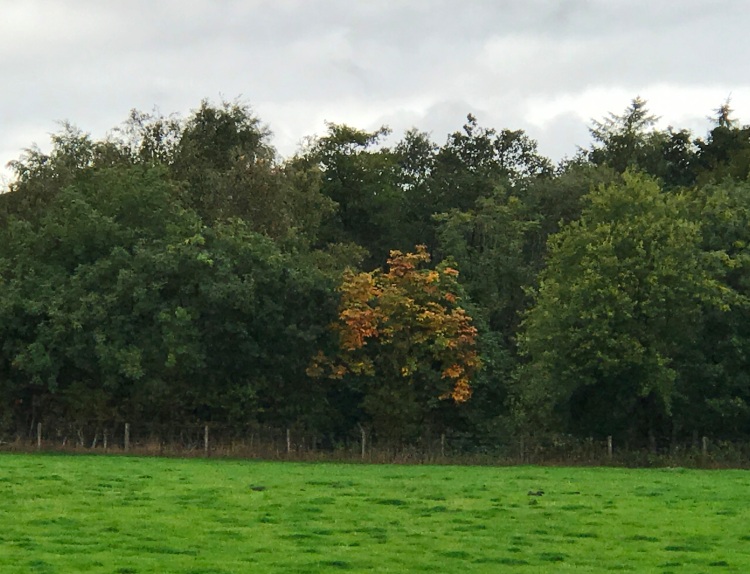 On a happier note, in just a few short weeks the ewes will be back, and the breeding cycle will once again begin. Some of the tups will move up to the other farm where more ladies are waiting!

Owl and Mouse Series – I’ve had a lot of fun creating my Owl and Mouse series and have enjoyed giving them an outing every few weeks. They began with pictures found on Pixabay and changed appearance again when I commisioned daughter Sophie to create originals.  The pictures eventually evolved from a static comic strip into a page turning-book. Today, I  planned more changes for the little pair, and have once again commisioned Sophie to create new artwork.

Talking of Sophie – She read an article on my partner GC’s site https://themainaisle.com. The article discussed supermarket shoppers, the ones who pick and choose and try foodstuff, squeezing, tasting etc before buying. There were some interesting comments and one of our WordPress friends remarked that she always opened the bag of grapes and ate one before buying in case it was sour.  Sophie’s suggestion was to move on to the next aisle and begin the next stage – wine tasting! A pretty good idea I think!

Music Challenges – I mentioned to some of you that GC and I were intending to introduce an additional weekly prompt, a music challenge on our site Weekly Prompts,  We have since done an about turn on this and dropped the idea. Our following is increasing, we enjoy what we do and neither of us wants to spoil what we have created. Remember the old saying – If it’s not broken, don’t fix it! 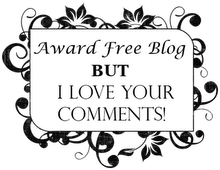 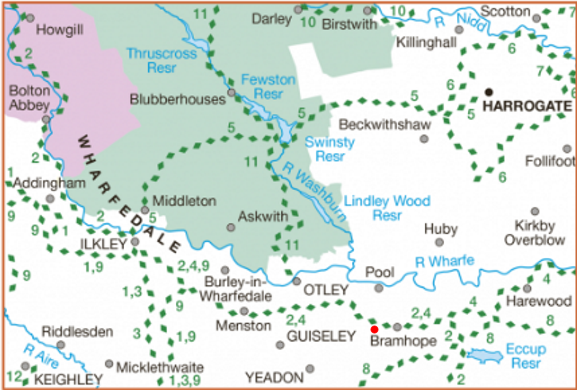